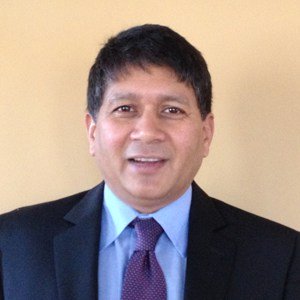 Nir Kshetri is Professor at University of North Carolina-Greensboro and a research fellow at Kobe University. He has authored ten books, one of which has been selected as an Outstanding Academic Title by Choice Magazine. He has also published more than 150 academic articles. He has been ranked as the world’s most published and second most cited author in research on blockchain in Logistics and Supply Chain Management by IEEE Transactions on Engineering Management (2020) and second most cited and sixth most published author in blockchain research by Central University of Tamil Nadu (2020). Nir was the winner of IEEE IT Professional’s Most Popular Paper Award in 2019and 2018 and Outstanding Contribution in Authorships award in 2019. He also won the Blockchain Connect Conference’s Most Influential Blockchain Research Paper in 2019. His works have millions of readers worldwide. Nir has been quoted/interviewed and/or his work has been featured by hundreds of media outlets worldwide such as Wall Street Journal, Foreign Policy, Public Radio International, Scientific American, Bloomberg TV, Channel News Asia, CBS News, TV Mundo (Peru), ABF TV (Brazil), Fortune, Time, Fast Company, Forbes, Christian Science Monitor, SF Gate, U.S. News & World Report, New Boston Post, Observer, International Business Times, Business Standards, Money, Slate and Salon. He has provided consulting services to Asian Development Bank, various UN agencies and a number of private companies. In 2018, he gave a TED Talk about the potential roles of cryptocurrencies in fighting poverty. 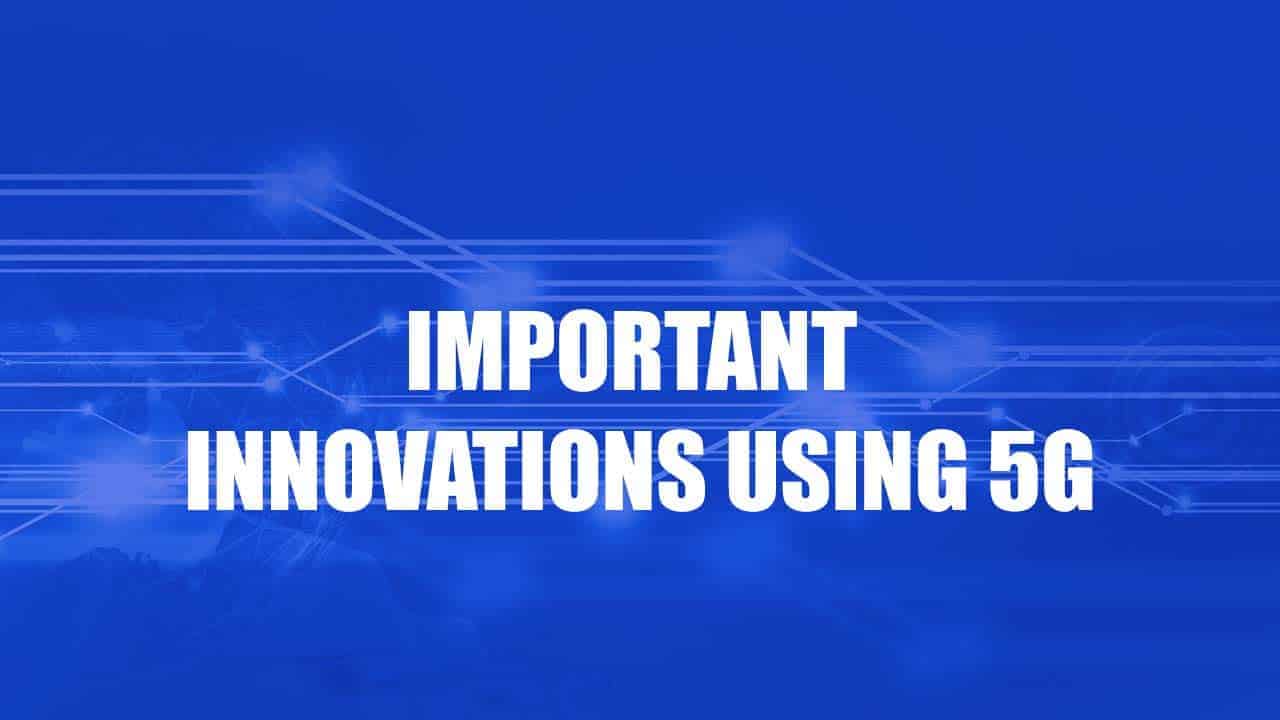 Important Innovations with 5G and rapid digital transformations: With examples 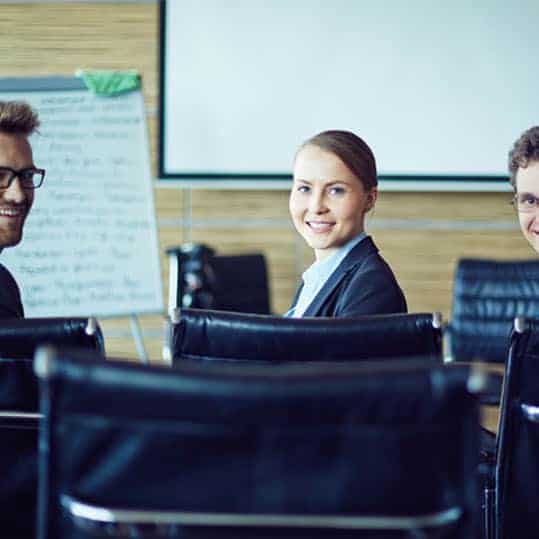