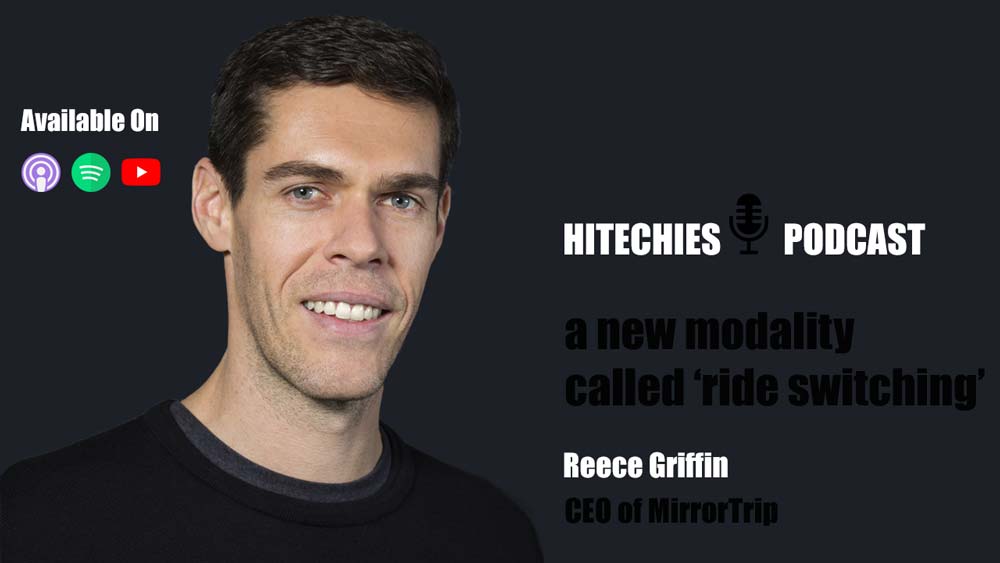 Reece Griffin the founder of MirrorTrip graduated from the University of Otago in New Zealand with a BCom majoring in Economics and Management, as well as a BSc majoring in Computer Science. Shortly after Reece moved to Vancouver, Canada to reunite with his wife. While based in Vancouver, Reece was involved in one of Canada’s largest health care information system deployments as an analyst for Providence Healthcare. Shortly after this, Reece moved into the private sector, where he assumed the role of Technical Director for TBA Digital – managing a diverse team of software professionals and client relationships for companies such as GE, Abbott Pharmaceuticals, and Target.
Reece is the CEO of MirrorTrip, a world-first for car sharing with a new modality called ‘ride switching’.  MirrorTrip lowers the cost of inter-city car rental significantly, to a level where it becomes an exciting alternative to traditional transportation such as bus, train, and carpool ridesharing.