January 17, 2023 – Peaq, the Web3 network powering the Economy of Things, announces an upcoming integration with Nexera Protocol, the next-generation standard for NFTs and interoperable metadata developed by AllianceBlock. As part of the integration, peaq will become the first layer-1 blockchain in the wider Polkadot and Kusama ecosystem to support its MetaNFT (mNFT) standard, currently only available for Ethereum Virtual Machine-compatible networks. The technology will unlock a variety of use cases, such as privacy-first user and machine identification.

Nexera’s MetaNFT protocol is built on top of the ERC-721 standard for non-fungible tokens. This greatly increases the level of programmability for NFTs, which can be thought of as data-containers for any class of digital assets. It enables developers to add and remove properties and restrictions to the tokens, making them mutable without compromising their non-fungibility. MetaNFTs are composable and can support a vast array of options for storing the token metadata and can even have non-transferrable properties, allowing for “soulbound” token use cases. The mNFT smart contract also offers a scalable settlement layer for projects leveraging mNFTs, granting them smooth and easy interoperability with other protocols.

As part of the integration with peaq, Nexera is building up its layer-2 protocol in ink! – the smart contract language of the Polkadot ecosystem. peaq, which features both EVM and ink! compatibility, will be the first layer-1 network in the Polkadot space to feature the MetaNFT protocol in ink!, unlocking a new and more versatile NFT standard for the entire ecosystem.

“NFTs are the perfect tool for handling peer-to-peer asset ownership in an increasingly connected world,” says Till Wendler, co-founder of peaq. “Nexera’s mNFTs address the deficiencies of today’s most popular NFT standards, offering developers a malleable tool to leverage as part of any business logic. We are looking forward to making this standard accessible to the entire Polkadot and Kusama community through this integration.”

With the integration, peaq community builders will be able to leverage mNFTs to power a vast array of use cases. Through the Nexera Protocol SDK, builders will be able to take advantage of mNFTs’ mutability, composability, and extensibility to power novel use cases that require dynamic updating of the NFT’s metadata while being able to act on these in an automated way. By design, mNFTs enable builders to develop faster and with less expenses and are able to support current and future NFT standards, while building on the intrinsic non-fungible properties of ERC-721 tokens.

mNFTs could represent a user or machine identity, with properties that can be dynamically updated based on on- or off-chain information, and can be attached or detached depending on user parameters or incorporated in the smart contacts. This also allows mNFTs to be used in solutions for building complex hierarchical ownership structures where machines can manage (own or rent) other machines or in marketplaces where machines can be jointly owned or rented by multiple users.

Self-sovereign identity and self-custody solutions can be built using mNFTs, with user or machine information protected on a zero-knowledge basis, allowing them to be used as a privacy-first Know-Your-Customer (KYC) tool for both human users and machines. This further unlocks use cases for reputation-based applications and use cases, such as checking the reputation of a prospective machine leaser and secure crowdfunding.

“In the future, mNFTs will power entire industries, including non-blockchain-native ones,” says Rachid Ajaja, Co-Founder at AllianceBlock. “These NFTs that act as data storage and are mutable, extensible and composable, makes them the perfect building blocks for any business logic running on peer-to-peer and privacy-first principles. Nexera’s MetaNFTs open up a huge amount of use cases that weren’t possible before, enabling things like confirming your identity at an EV charger without revealing personal information or checking the seller’s validity on a machine data marketplace. This ensures privacy and security without compromising on decentralization values, something that both peaq and AllianceBlock strongly believe in. This partnership expands the MetaNFT standard and we’re thrilled that this standard will be accessible to their community.” 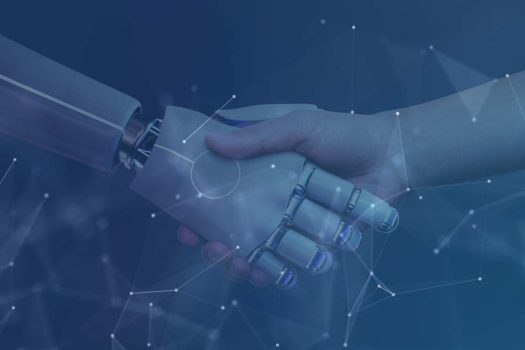 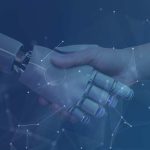 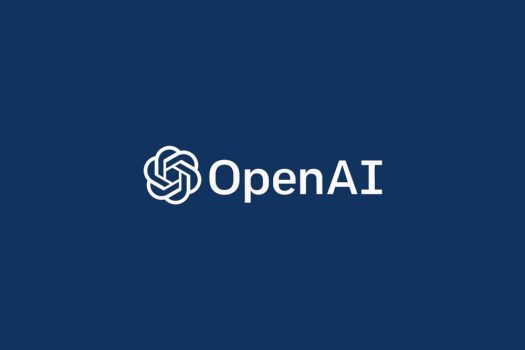 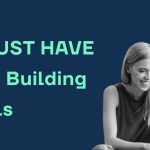 7 Link Building tools that each marketer should possess

7 Link Building tools that each marketer should have.