Quick question: Is Bitcoin a hedge against inflation? While several Bitcoin proponents have described the benchmark cryptocurrency as a reliable inflation hedge and a great store of value (SoV), the present reality suggests otherwise.

Regardless, many continue to trumpet the inflation-hedge theory despite the rough patch the cryptocurrency is going through. Is there something we’re missing?

Inflation, as you know, refers to the rise in prices and can be translated as the decline of purchasing power over time. The rate at which purchasing power declines is seen in the average price of a basket of selected staple goods and services over a given period. As is common in times of inflation, people tend to purchase real assets, such as commodities or real estate, to preserve the funds. 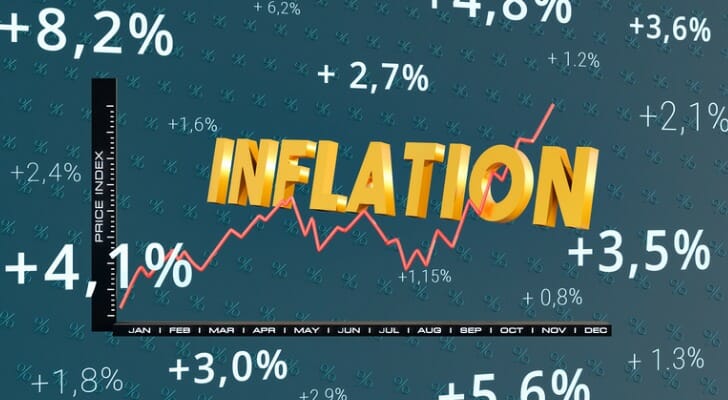 In saner times, inflation referred to the printing of money, in this case, the US dollar, by a Federal Reserve against the supply of fixed collateral, such as gold (XAU) or silver (XAG). However, for several decades now, the printing of new dollars has been backed by no such collateral.

Inflation is used to describe two distinct events. While these events share several surface similarities because they affect the price of consumer goods, at their core, they are different. One of the events suggests inflation is caused by quantitative easing or “money printing” — which the Fed did in plenty after COVID-19 hit in 2020 — while the other suggests inflation is caused by increased scarcity of goods (as seen with the ongoing supply-chain crisis from China and the Russia-Ukraine war). Keep this distinction in mind!

The US inflation annual rate currently sits at 8.5%, its highest point in four decades, a steep deviation from its inflation target of 2%. Naturally, investors are looking for ways to mitigate — or even profit from — the effect of inflation, with many turning to “de facto” inflation hedges such as gold and real estate, leaving Bitcoin out in the cold.

So What is an Inflation Hedge?

A hedge is a type of investment used to offset the effects of an event or specified occurrence. That said, the rationale behind hedging investments differ based on the intentions of the investor.

As Emily Man, an investor at San Francisco-based Redpoint Ventures, put it, “A hedge can be a correlated but contra position in the movement of an asset price or an uncorrelated entity that provides stability in periods of volatility.”

Based on historical performance, gold is, unarguably, one of the most reliable hedges against inflation. However, in 2021, we saw Bitcoin outperforming gold and stocks for the third consecutive year. This happened after many institutional investors turned to the flagship cryptocurrency as a hedge against a panicked reaction from the US government, which they believed would trigger inflation.

The argument against Bitcoin as an Inflation Hedge

The meteoric rise of Bitcoin in 2021 — which led to the cryptocurrency peaking at $69,000 — triggered public consciousness for the crypto industry. It also led to notable institutional adoption, including the historic decision by El Salvador to adopt BTC as a legal tender alongside the US dollar.

Sadly, all good parties, as they say, must come to an end. The euphoric reaction came crashing in 2022, with Bitcoin’s price dropping by over 70% by Q2. El Salvador now faces the possibility of defaulting on its debt and losing creditworthiness because of the Bitcoin downturn. Oops!

That said, the events leading to Bitcoin’s unfortunate change in trajectory include the ongoing war in Ukraine, worsening global economic stability, and the Terra meltdown. The most significant of reasons — ironically — has been inflation, with the US Fed and several other central banks aggressively tightening monetary policy.

One thing many investors, and El Salvador, failed to take into account was that Bitcoin had never been tested as an inflation hedge, and theories of it being an inflation hedge were only that: theories. However, this also suggests that there’s room for adaptation and growth for the cryptocurrency.

In recent months, Bitcoin has shown a strong correlation with stocks, which doesn’t bode well for its inflation hedge claim as stocks are negatively correlated with inflation.

Regardless, there are those who, in the face of all these, believe Bitcoin is an inflation hedge.

The Argument for Bitcoin as an Inflation Hedge

According to Bitcoin’s history, the crypto asset was created with inflation in mind. This is seen with its limited supply of 21 million BTC, of which 19.1 million have already been mined. The last BTC token will be mined by the year 2140, after which no new token will be created. Even gold lacks such deflationary supply properties.

Theoretically, consistently low inflation and a large market capitalization, which are intrinsic in its design, give Bitcoin a decent chance of becoming an inflation hedge… eventually. Bitcoin proponent Steven Lubka, the managing director of private consumers at Swan Bitcoin, brought a different perspective to the discussion about BTC being an inflation hedge.

According to Lubka, the primary cryptocurrency functions well as a hedge against inflation caused by quantitative easing. He noted, however, that the cryptocurrency fails as a hedge when inflation is caused by a disruption in food and energy supply chains, which he explained has been the leading cause of this year’s inflation. Lubka narrated:

“In a world where the price of goods is going up because there’s been a radical loss of abundance, Bitcoin isn’t going to protect investors from that.”

Bitcoin has had its time in the light and many harbor ambitious projections for the cryptocurrency, most of which are likely in the long-term. However, as an inflation hedge, Bitcoin still has a lot of maturing to do. Compared to gold, which has been viewed as an inflation hedge for multiple decades, the idea of BTC being an inflation hedge has only lasted for less than a decade. Until it can lose its reputation as a risky asset and show a track record of hedging against inflation, BTC remains to be more volatile risk-asset alternative today. 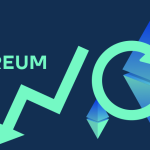 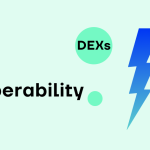 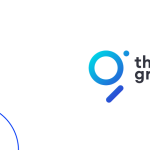