The digital landscape is continuously evolving and impacting all domains of civilization relations. No one is questioning any more digitalization of human activities and the need for adaptation to novel and progressive technologies. This complex environment became even more challenging by the implementation of advanced Artificial Intelligence (AI) solutions.Generally, it can be said that AI is a technological revolution catalyst, that is conceptually designed to improve the life of modern humanity. AI benefits to the world market are clear and proven since it is cost-efficient, it effectively increases productivity, accelerates innovations with almost unlimited applicability in all branches – from human resources, real estate sector, marketing, security, finance to medicine, etc.Different algorithms are being used in the core of AI. Based on our interests and habits, they make decisions instead of us and even tell us what we want to see or buy. For instance, these are social network feeds, adverts, and pop-ups that appear on the screens, all the time when we are online.Today, companies and governments that are implementing different AI solutions are facing another important challenge – AI bias. The fear of overtaking human jobs by AI is not in the focus of professional debates anymore, but the questioning about the decisions and choices made by AI platforms.

So what is AI Bias?

There are many examples of AI bias in the real world, which ordinary people face every day. We already know that AI has many benefits and improves our lives on a daily basis, but it is also known that AI bias offers us different kinds of discrimination. Several explicit examples of AI bias are discussed below.

What if AI results, influenced by bias, are used to show that a black person is less useful than a white one, or that men are better programmers than women? These decisions are suggested by different AI platforms every day and absolutely originated by the human biases [HB] or inherited “bias contaminated” inputs.

Amazon started the AI project in 2014. for automating the recruiting process by reviewing the applicants’ resumes and rating them on predetermined criteria. During 2015. the company concluded that the new recruiting system based on AI was not rating the candidates fairly by discriminating against women. This scenario is a consequence of AI bias, due to the fact that Amazon used available data from the last 10 years to feed developed recruiting AI model. These inputs favored men who dominated in the technology industry. In the analyzed period, men represented more than 60% of employees in Amazon [AM] so the AI recruiting model improperly learned that women candidates are less acceptable than men and Amazon stopped using this AI model for the recruiting process.Moreover, millions of people use every day different voice assistants like Alexa, Siri, or Cortana. It is noticeable that they are all female and designed to serve. Simultaneously, there are also some examples with male voice assistants but dedicated to making some more important decisions, like IBM Watson – AI platform for business. Furthermore, the results of Google pictures search for CEO are mostly men and Google personal assistant results show mostly females. These obvious examples of gender inequality things are affecting young generations and their minds [HB].

The AI bias is also a significant cause of racial discrimination. In 2019, it was identified that US hospitals used an AI algorithm that was favoring white over black patients. This AI solution was designed to predict the need for additional medical care for more than 200 million people. It is interesting to notice that in this case the race was not a variable considered by the algorithm but healthcare cost history [TS] and the black patients had lower health care costs for a variety of reasons, compared to the white ones. It can be easily concluded that income and race are very converging metrics. There are some other important examples of AI bias influence on racial discrimination, like COMPAS (Correctional Offender Management Profiling for Alternative Sanctions). COMPAS is an AI platform used in US court systems, in order to predict if the defendant would repeat the crime. The results offered by the algorithm significantly put white offenders in a more favorable position compared with black. Furthermore, very interesting is an example of a happy family. If you search for “happy family” via Google and take a look at available pictures of search results, you will discover that the majority of happy families are white.

The applicability of AI is very important to healthcare. Researchers and scientists are working hard on developing the algorithms that would be capable to assist the doctors and provide necessary support and help to patients. The role of AI is especially interesting in medical use-cases, such as interpretation of Magnetic Resonance Imaging – MRI, Multi-slice Computed tomography – MSCT, and X-ray images. Some medical machines and instruments have different characteristics and produce images with specific tags. Respectfully, if you feed the deep-learning algorithm with only one or several types of data inevitably, AI bias will be included in the output. In everyday life, the algorithm could be tied to something that is meaningless without reacting to certain significant changes, which could potentially bring very poor results and endanger the life and health of patients. In these scenarios, it is very important to test the algorithm in real-life conditions in order to minimize all the types of bias – originated by humans, machines, and medical equipment or AI, and to save people’s lives [NT].

Instead of a conclusion, we should agree that AI bias is completely our responsibility and that it affects the AI potentials by spreading distrust and producing unreliable results. It is very important to ensure that AI models will improve decision making with minimal risk of generating discrimination.In order to minimize AI bias, it is necessary to involve heterogeneous communities and include diverse professions to prevent their generation. Generally, fixing AI bias and discrimination canceling in the output data is an ongoing and challenging process. Moreover, the establishment of internationally acceptable regulatory bodies capable of introducing standards for verification and testing is crucial for enabling AI to reach its full potential.

Bias in AI: What it is, Types & Examples, How & Tools to fix it (aimultiple.com)[TS] – Real-life Examples of Discriminating Artificial Intelligence

https://towardsdatascience.com/real-life-examples-of-discriminating-artificial-intelligence-cae395a90070[TR] – This is how AI bias really happens—and why it’s so hard to fix
https://www.technologyreview.com/2019/02/04/137602/this-is-how-ai-bias-really-happensand-why-its-so-hard-to-fix/[NT] – AI Bias

https://www.nytimes.com/2019/11/19/technology/artificial-intelligence-bias.html[HB] – How to keep human bias out of AI

How to keep human bias out of AI | Kriti Sharma – YouTube 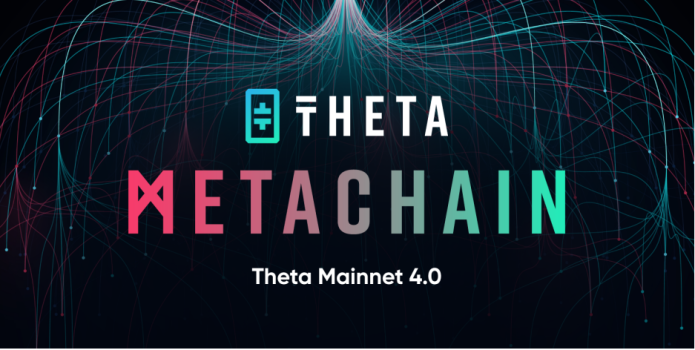 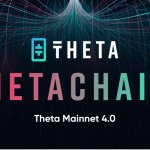 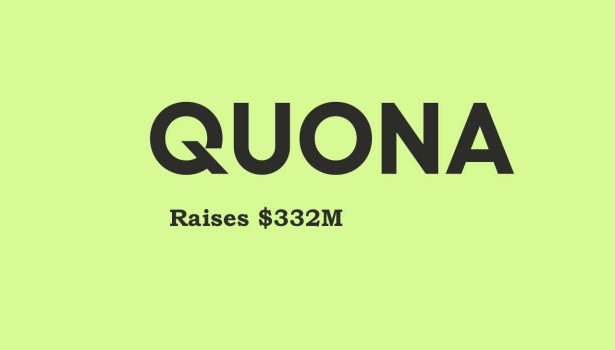