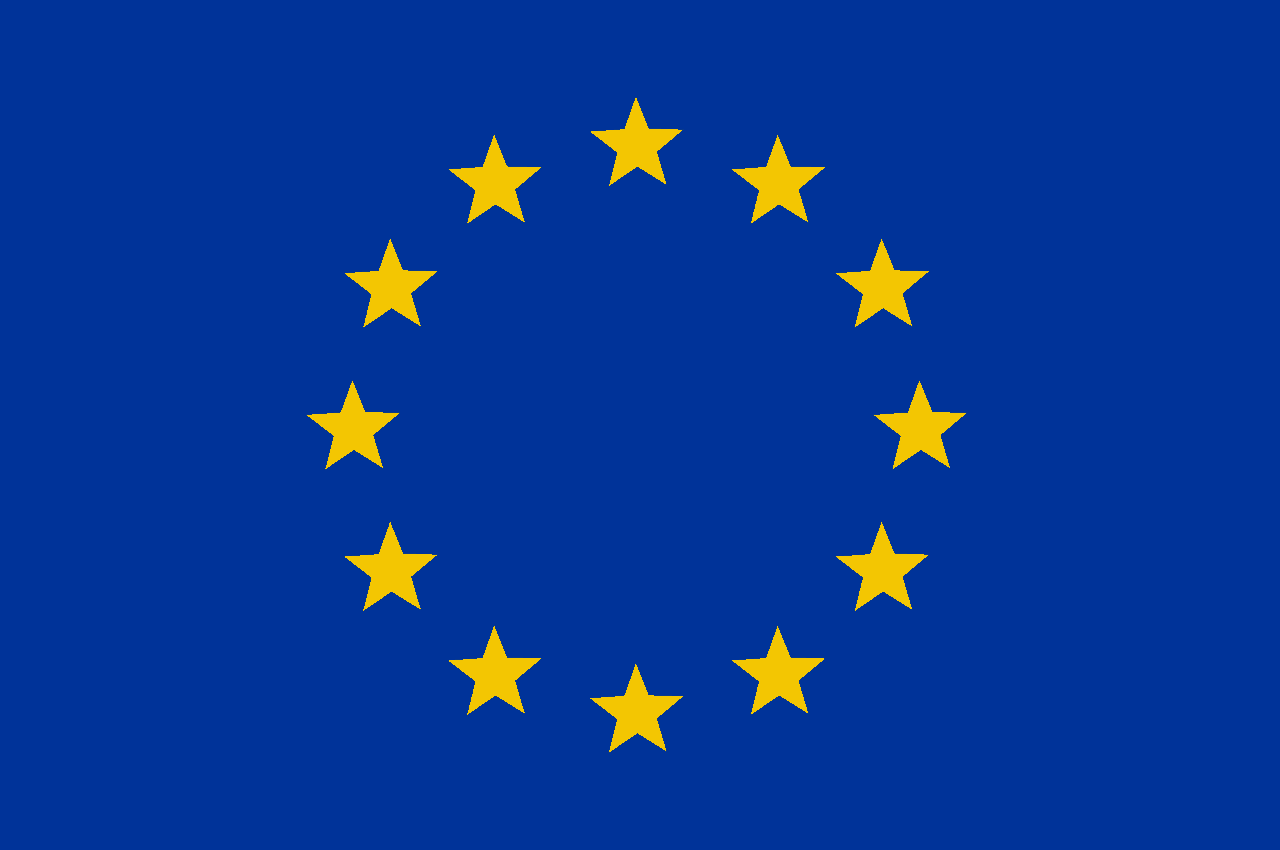 The economist Carlota Perez suggests that a set of best practice principle should accompany fourth industrial revolution that is in a form of techno-economic paradigm. Which can be achieved by a radical and open innovation along with social responsibility and sustainability. Furthermore, she suggests avoiding economic bubble and capitalism in the future it is highly recommended that we require a green reform in our technology and tax is imperative for Europe at this stage industrial revolution.

GE report “Europe has emerged from the worst of the economic crisis, it continues to experience significant volatility”.

Beneath a cyclical recovery, still, productivity growth is too weak (productivity growth was 1.8 % per annum between 1996 to 2006 but from 2007 to 2015 is significantly reduced to 0.9% per annum). The unemployment rate is high compared to twice much as United stated and unfortunately, the unemployment rate in youth population is unacceptably high (Maros Sefcovic, 2016). The political uncertainty is increasing, and European unity is threatened because of the refugee crisis. For instance, United Kingdom exit from the European commission stuns the whole world (Brexit). Furthermore, the world is facing significant impact and costly effect on its communities, health, and climate due to Global warming. This is also the root cause of the climate refugee crisis in Europe (EWContributor, 2015).

Klaus Schwab, “the fourth industrial revolution is a technological revolution that will fundamentally alter the way we live, work and relate to one another”.

Velocity, scope, and system impact are three imperative reasons we anticipate for fourth industrial revolution rather a continuation of the third industrial revolution. This insight is absolutely related to the GE report on opportunity areas. “The 4th revolution will be characterized by the advent of cyber-physical systems which, while being dependent on the technologies and infrastructure of the third industrial revolution, represent entirely new ways in which technology becomes embedded within societies and even our human bodies. Examples include genome editing, new forms of machine intelligence, and breakthrough approaches to governance that rely on cryptographic methods such as blockchain “(INSIGHTS, 2016). Europe has already explored the opportunities for radical and open innovation for its development in Industry 4.0 by setting a path to digitize European industry via Digital single market project.

“To seize the opportunities of the fourth industrial revolution, an ambitious strategic industrial European agenda is urgently needed. A future-proof and smart industrial agenda embracing open innovation, open science and is open to the world, will thus be crucial for Europe’s global competitive position, the creation of jobs and for tackling societal challenges.”(Rob Karsmakers, 2016) 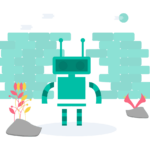 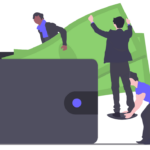 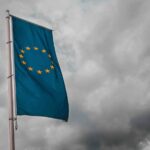 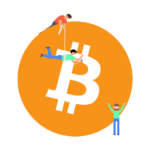 Rise And Fall Of BitCoin August 19, 2018
VIEW ALL POSTS BY Pramod Dhakal

Some disruptive digital technologies that changed our lives forever February 6, 2018 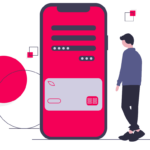 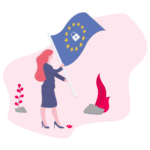