In 2009, a dark individual, whose true identity nobody knows, published under the pseudonym of Satoshi Nakamoto a whitepaper explaining a revolutionary concept in which nobody had ever thought before: cryptocurrencies. Also, he was commissioned to build the first blockchain in the history of the world to house his cryptocurrency: Bitcoin. Nobody knows if indeed Satoshi was a single individual or a group of people, but without doubts, he changed the financial world forever.

Nowadays, however, Bitcoin is more famous for its speculative tendency, which led to a historical price of 20000 dollars, in December 2017, which made it famous for the ordinary public that in other circumstances, never I would have known that it is a blockchain. However, that did not prevent its subsequent meteoric fall to 6000$ right now in August 2018. That has cast doubt on the prestige of Bitcoin and has even made many people claims that this is just another bubble, like those of the dotcom of the early 21st century.
The most important thing today, is to keep in mind that we should not let the trees prevent us from seeing the forest. Maybe Bitcoin is a speculative currency in which it is risky to invest, but that does not diminish the enormous value of the technological innovation that is the blockchain. Cryptocurrencies are the future of electronic commerce, and whether Bitcoin or a more stable and well-founded currency (like Ripple or Ethereum), they came here to stay. And thus BitCoin has more longevity than people are making assumptions.

Personally, I recommend taking into account that if you decide to invest fiat money in Bitcoin, you should be having it mainly as a speculative asset and as such, the loss of that money should not affect your finances. However, Bitcoin can still be very useful for all types of short-term online operations, such as purchases and sales. However, under no circumstances should you save on Bitcoin, even if you live in a hyperinflationary country like Venezuela. In spite of the monetary and political crisis of that country, even so any crazy descent of Bitcoin would hurt you in a country where increasingly, the true reference is the dollar and not its local currency, the super-devalued bolivar.

Bitcoin will never be a stable currency because of the simple and straightforward reason that its number of units in circulation was deliberately limited to a low value by Satoshi Nakamoto, which is the best possible inflationary stimulus. However, not by that Bitcoin doesn´t have value, as much as a precursor that future projects can learn, as a form of payment in electronic media (which was the original purpose of Satoshi).
It’s not too late if you want to ride the Bitcoin train. Already in the past he posted catastrophic drops like the current one, such as in 2014-2015. The most likely thing is that Bitcoin will rise again in price, either this year or in 2019, and it is even possible that it will exceed its peak of 20000 dollars.

Today, the strength of Bitcoin is demonstrated in legislative and governmental projects to regulate and normalize cryptocurrencies, despite the temporary effects that such regulations may have on a speculative market. Whatever be its price, Bitcoin will continue to exist for a long time. 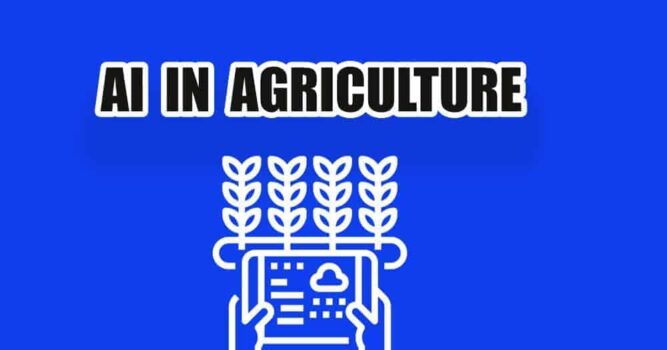 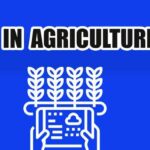 Powerful Impact of Artificial Intelligence or AI in Agriculture: 2020

AI in Agriculture According to a report by Intel, roughly 74% of all environmental sustainability business decisions are made based on reports generated by AI. Agricultural decisions are no stranger to data sciences,  especially now that we face one of the biggest challenges as a species; global warming.The Earth is 1.5 degrees centigrade hotter than... 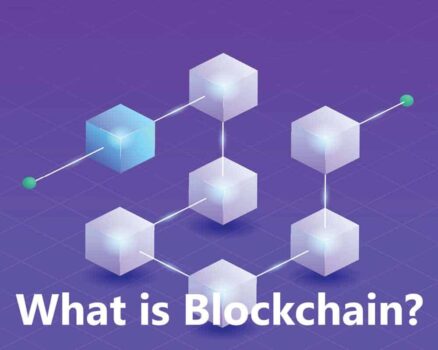 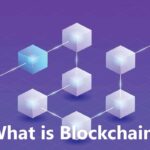 So What is Blockchain ? A blockchain is a distributed database that preserves the growing list of the transaction records, called blocks. The chain of blocks is linked using cryptography. “This database is shared across a network of computers so-called distributed ledger network. Each data block links to the previous block in the blockchain through a cryptographic hash... 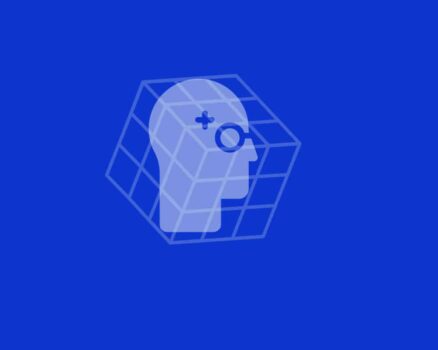 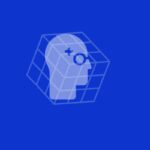 Artificial Intelligence : The Challenge and the need of it.

So what is this thing Called Artificial Intelligence Or AI ? Refers to AI (Artificial Intelligence) enabled systems that can detect what kind of file you are uploading and determine what you are probably going to do with it. You are presented with recommendations in the interface that suggests why are you sending this document...