Since the adoption of Bitcoin as a legal tender by the El Savaldorian government, many other Latin American lawmakers have expressed interest in adopting the popular cryptocurrency in their respective countries. These lawmakers come from Latin countries like Paraguay, Argentina, Panama, Brazil, and Mexico.

The move to adopt Bitcoin as a legal tender by governments in Latin America raises several questions. For example, Can Bitcoin successfully replace Fiat currencies? What are the advantages of Bitcoin over Fiat currency? What are the Economic Implications for the adoption of Bitcoin in these countries?
This article will provide answers to these questions. Additionally, we will review likely problems that may occur due to the adoption of Bitcoin and other cryptocurrencies around the world.

The adoption of Bitcoin as legal tender in Latin America started with El Salvador, a country located in Central America. The adoption process began when El Salvador’s president Nayib Bukele stated at the 2021 Bitcoin conference in Miami that his country was taking steps to adopt Bitcoin as a legal tender. This article will provide answers to these questions. Additionally, we will review likely problems that may occur due to the adoption of Bitcoin and other cryptocurrencies around the world.His words were backed by action, and El Salvador officially adopted Bitcoin on June 9, 2021, making it the first country in the world to adopt a cryptocurrency or digital asset. President Nayib stated via Twitter that geothermal energy generated from volcanoes would be used for Bitcoin mining operations in a move to strengthen the newly promulgated law.
Following these announcements, several politicians across Latin American countries drummed up support for Bitcoin. They also spoke of plans to propose laws that will aid in adopting Bitcoin as a legal tender in their countries. For example, Congressman Carlitos Rejala of Paraguay highlighted creating a bill to adopt Bitcoin as a legal tender in his country. Furthermore, he promised to create and submit the bill within a month.Other Latin American politicians like Congressman Gabriel Silva of Panama, Fabio Ostermann and Gilson Marques, both State Deputies in Brazil, and Senator Indira Kempis de I. of Mexico also supported Bitcoin using the microblogging platform Twitter. This trend indicates a general acceptance of Bitcoin in Latin American countries. As a result, we should expect to see more adoption of Bitcoin by Latin American countries in the coming years. Let us now consider three questions to see the benefits attached to the adoption of Bitcoin In these developing countries. 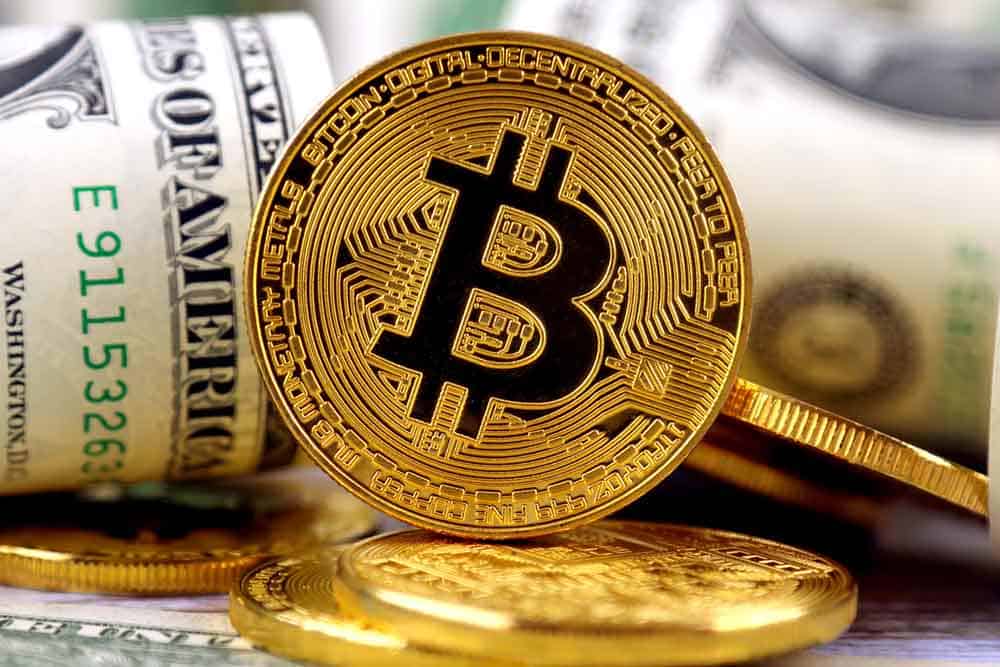 The answer to this question is a resounding yes. Currently, Bitcoin and altcoins are being used as a store of value by individuals and corporate organizations. They have several features that make them excellent options for payments. Similarly, they are reliable offer transparency transactions to holders.

What are the advantages of Bitcoin over Fiat currency?

There are several advantages that Bitcoin offers over fiat currencies; these advantages make it an attractive asset and has resulted in its adoption by many big-name brand and organizations. Some of its advantages include:

Considered by many to be a global currency, Bitcoin is available all over the globe. As a result, owners of this digital asset can send and receive Bitcoin from any part of the world with minimum transaction fees attached. Additionally, governmental restrictions do not affect its operations due to the blockchain technology that powers its operations. All of these features are unavailable with Fiat currencies.

The technology used for powering Bitcoin is decentralized. As a result, its operations are not affected by a single or central authority. Therefore, governmental sanctions can not stop the growth of Bitcoin. In contrast, Fiat currencies are under the purview of governmental authorities. This means that government officials can create laws or policies to control fiat currencies. Such laws do not apply to bitcoin as its holder have total control over their assets.

Bitcoin offers its users faster transactions when compared to fiat currencies. As a result, users can send this digital currency to any part of the world almost instantly. Furthermore, users who wish to can send or receive Bitcoin all the time (24/7). These points listed above are a few of the benefits users of Bitcoin currently enjoy. However, when adopted on a national currency, How will Bitcoin affect the economy of that country.

What are the Economic Implications for the adoption of Bitcoin?

First, we must state that Bitcoin is a very volatile currency prone to huge fluctuations in price. Its considerable fluctuations in price make it a risky investment opportunity. As a result, top central banking authorities like the International Monetary Fund and the world bank have spoken against its adoption by individuals and countries.
Concerning Bitcoin adoption by El Salvador, the International Monetary Fund spokesman Gerry Rice stated that the “Adoption of bitcoin as legal tender raises several macroeconomic, financial and legal issues that require meticulous analysis.” Additionally, the World Bank rejected several requests from the El Salvadorian government to help with its law on the adoption of Bitcoin as legal tender. The bank cited concerns over transparency when using Bitcoin. The bank also cited concerns over the environmental impact of Bitcoin mining.
Despite these concerns, many positives are attached to the adoption and use of Bitcoin as a store of value. Let us consider some of them briefly and look at the economic implications for countries that adopt them.

Bitcoin is a volatile currency prone to huge fluctuations in price. However, despite its fluctuations, this digital asset has experienced tremendous growth over a short period. As a result, countries that adopt it are simply adopting a currency with a strong chance of experiencing more growth over time.
While some may consider that to be a risky venture, the general acceptance and continued use of bitcoin by people worldwide makes it a viable prospect. Therefore we expect to see growth in economies that adopt Bitcoin.

As a transparent digital currency, Bitcoin offers governmental authorities the chance to create and enact prudent fiscal policies. Additionally, the transparency of Bitcoin will encourage economic growth as economic institutions will be forced to offer policies that are transparent and clear.

Bitcoin Adoption In El Salvador Salvador and many other Latin American moves to make Bitcoin a legal tender is a much-welcome initiative. This move will have positive implications for the countries in the long term due to the qualities of Bitcoin as a store of value.There are concerns regarding Bitcoin mining. However, the use of clean sources of energy for mining operations will eliminate such concerns. Even though we cannot predict the future of Bitcoin prices, we expect to see remarkable growth in the long term. Similarly, we expect to see growth in economies where Bitcoin is adopted as legal tender.