Due to the fall in Bitcoin price, many altcoins have suffered a drop in prices. The sharp drop in crypto coin prices has ushered in the much-dreaded bear market, which crypto traders and enthusiasts always seek to avoid. Amid the bear market, certain digital assets made significant gains with a steady increase in their coin price over the last seven days. However, amidst these small gains for some digital assets, the coin price of Bitcoin continues to drop.This article will provide a review of top gainers in the crypto market last week. However, this review will first take a look at the Bitcoin price in the previous seven days.

On June 13, 2021, the Bitcoin price increased from $35,766 to $39,529 by the end of the day. The coin price saw a further increase in value from that price value on June 14, 2021.This price increase saw Bitcoin hit $41083 on June 14, 2021. Many crypto analysts suggested that the setup for Bitcoin showed a “Dead Cat Bounce.” As a result, they expected to see significant growth in the coin price in the short and long terms. However, during this period, the coin price for many altcoins remained stagnant despite a gradual increase in Bitcoin price value. 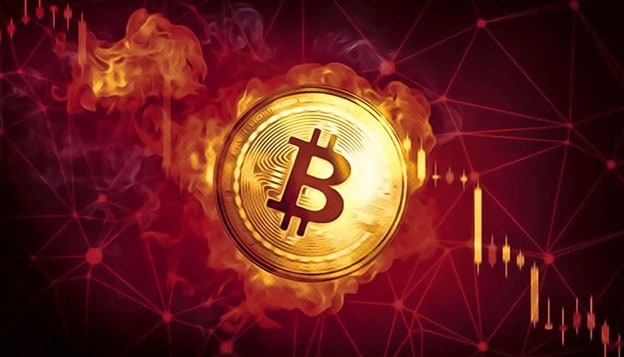 The price prediction of many technical analysts proved to be incorrect as Bitcoin price slumped as the week progressed. By Thursday, June 17, the coin price had dropped to $37,000. There was a further price drop the next day as coin price hit $35,000. The week ended on Saturday 19, with the Bitcoin price hovering around $35,500. 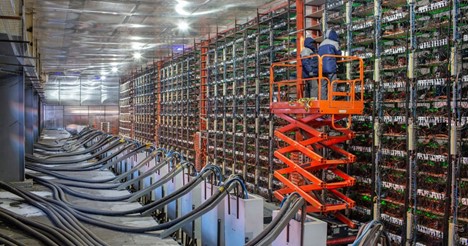 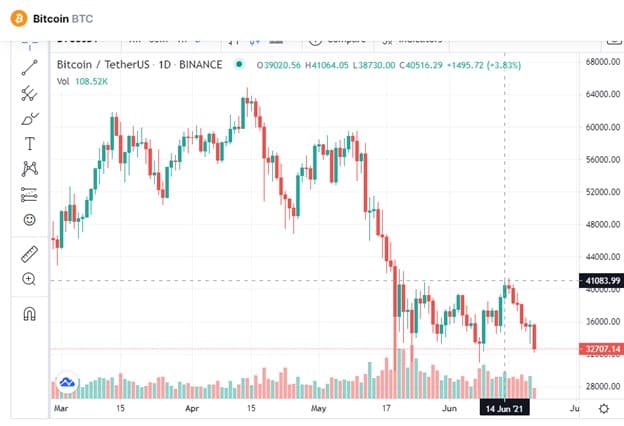 The week was not all gloomy for Bitcoin; at the start of the week, Tanzania’s president Samia Suluhu Hassan encouraged the Tanzanian central bank to prepare for a wider acceptance and adoption of cryptocurrencies, especially Bitcoin. The president made this speech after the adoption of Bitcoin as a legal tender in Salvador.Also, during the past week, the Tunisian finance minister Ali Kooli said during a television interview that he plans to decriminalize ownership of Bitcoin in the country. Finally, during the past week, publicly traded company MicroStrategy plan to invest another half a billion dollars in purchasing Bitcoin. Currently, the company holds 92,079 bitcoins worth over 3 billion dollars.

Top Altcoins Over The Past Week

As earlier stated, despite the sharp drop in price for Bitcoin, some cryptocurrencies made modest gains over the past seven days. Let us now review some of these digital assets. So the top gainers in our crypto weekly update are as below:

According to the Coinmarketcap website, the highest gaining crypto last week was the Dingo token. The Dingo token is the native for the Dingo Platform. The Dingo platform was launched in 2021 to allow users to quickly deposit BEP20 TOKENS (ANY tokens) into an NFT.In the past week, this new token increased by 1865.80% from an initial coin price of <$0.00000001 to $0.000000002418. Furthermore, the coin had a $166,119 trading volume in the past 24 hrs.Still, there is a possibility for more major price increases at its start-up stage in the future. However, such price increases will be dependent on community acceptance of the project. 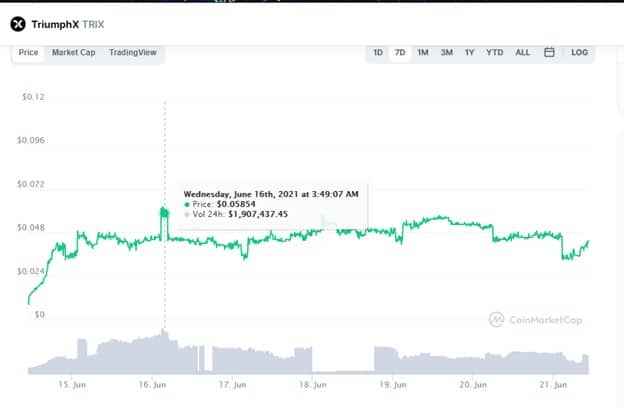 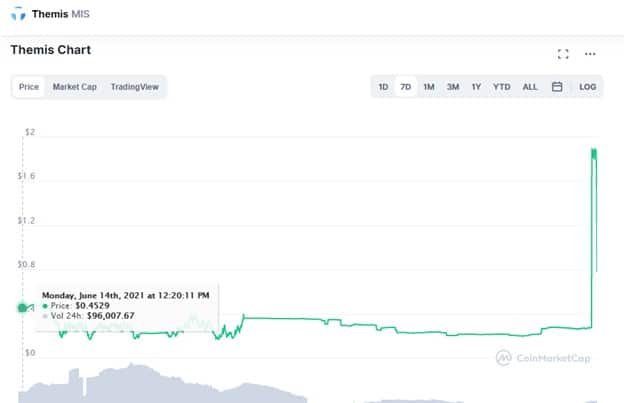 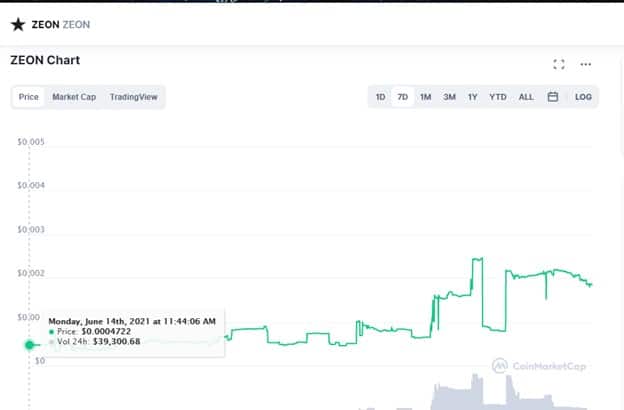 This meme coin saw a 216.40% increase in its coin price during the last seven days. At the start of the previous week, its coin price was $0.000000000383. The rise in coin price now puts its value at $0.000000000749. Another major increase in price for this meme token will require a significant push from crypto enthusiasts worldwide. Concerning its future price, we can only wait and see. 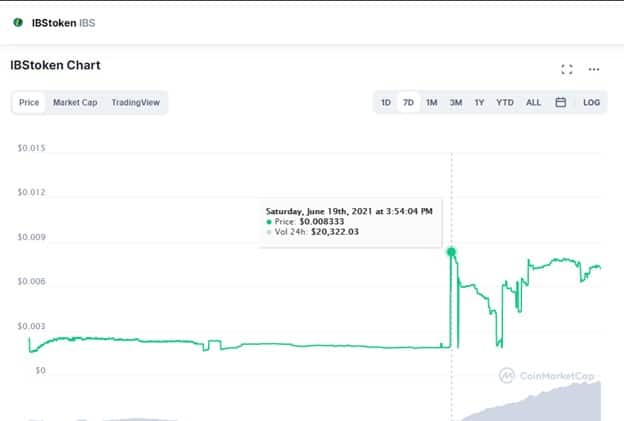 These tokens were the top nine digital assets that enjoyed a significant increase in coin price during the last week. However, we must state that some of these tokens are meme coins. Please stay tuned for another Crypto News article for the next week’s crypto weekly.